It raised its profit forecast for the year through March 2022 to 980 billion yen from 930 billion, bringing it closer to the 1 billion yen average estimate from 25 analysts.

Sony had expected growing pandemic demand for its devices and content to wane as coronavirus lockdowns eased, but with fresh waves of COVID-19 infections sweeping the world, restriction are still common.

A shortage of semiconductors, however, which is also affecting the likes of Apple (AAPL.O), means it cannot produce enough PlayStation games consoles to meet demand.

Former Amazon Executive And Fintech CEO Have Been Hired To…

“We use a lot of semiconductors and it is a source of concern,” Totoki said. “We can’t become complacent,” he added.

Sony in May said it expected to sell 14.8 million PS5 units this fiscal year. Launched in core markets in November 2020, the console, which sells for as much as $500, quickly sold out. 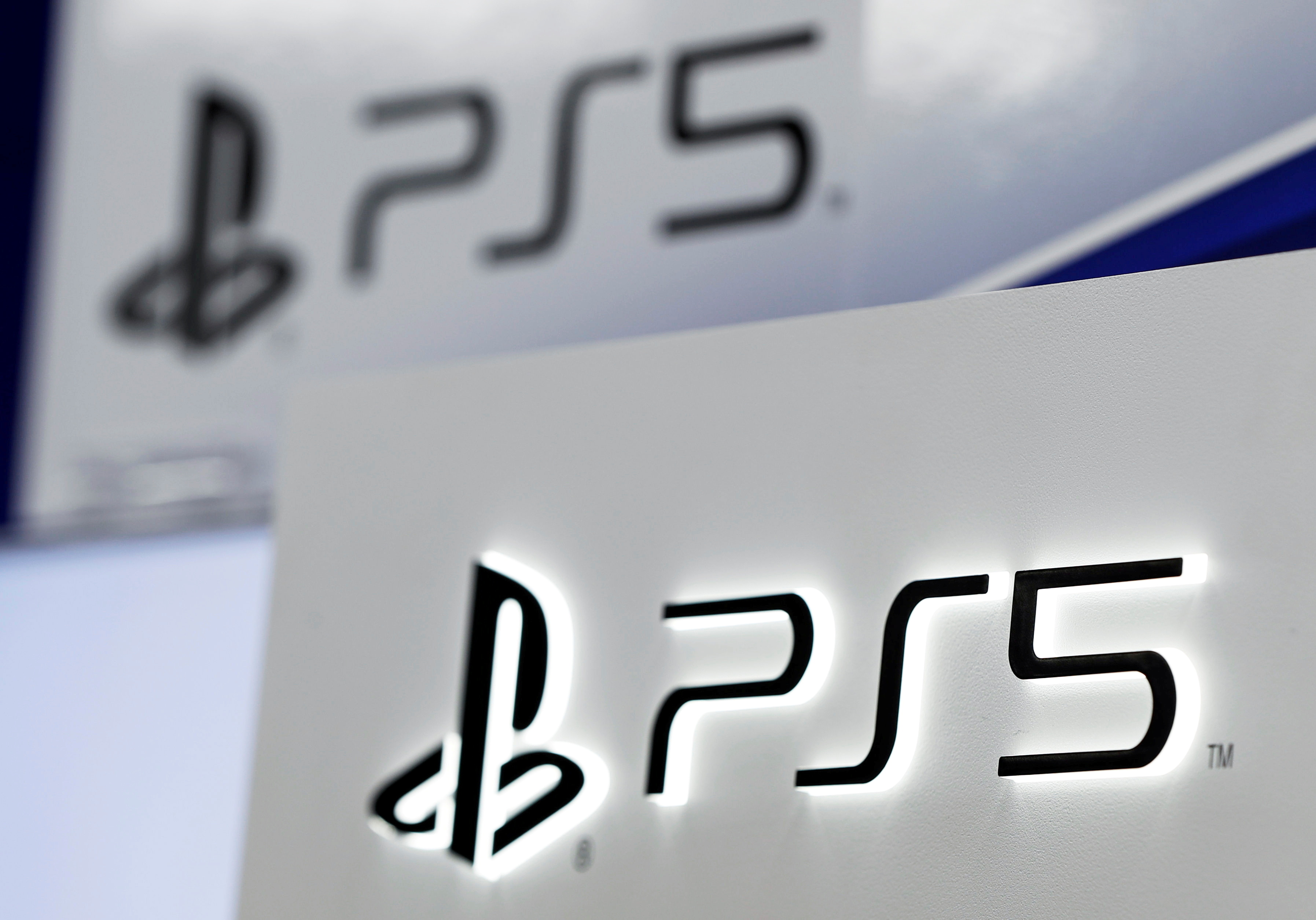 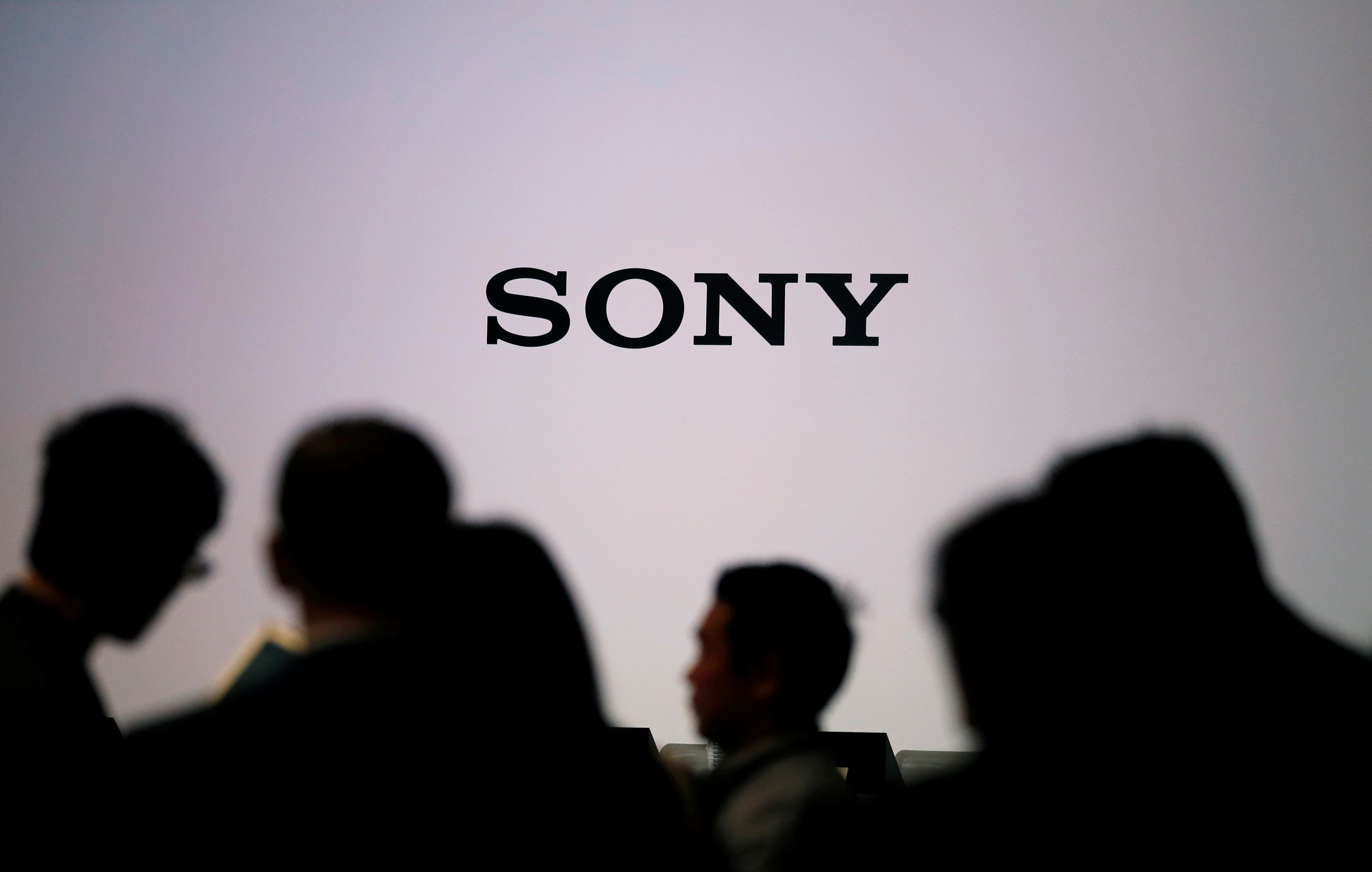 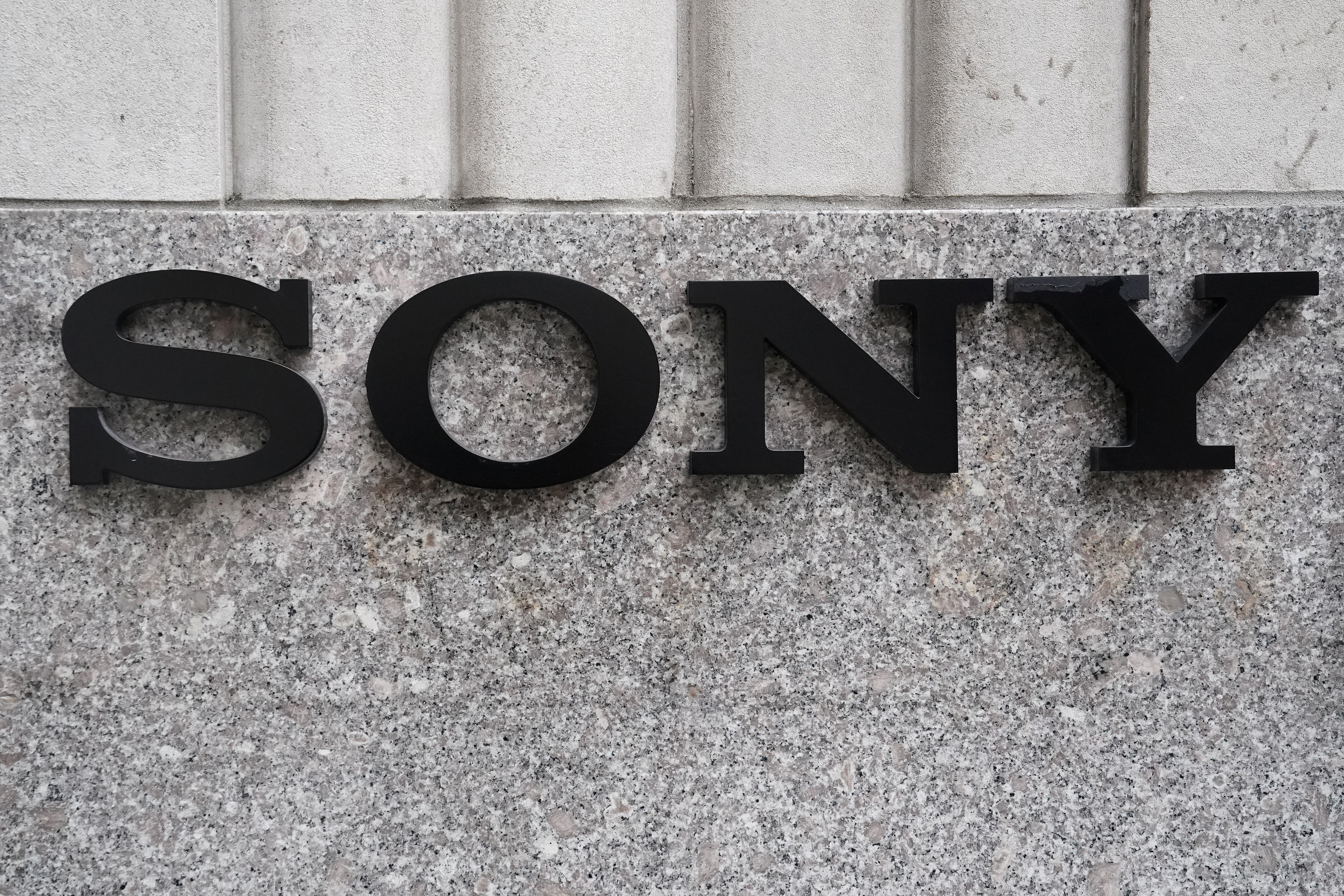 Sony sees the game console as a way to connect its traditional consumer electronics with its growing content business by encouraging online game downloads and sign-ups for subscription services.

As it streamlines its consumer electronics business, Sony is beefing up its entertainment content and distribution business. In December it agreed to buy AT&T Inc’s (T.N) animation business Crunchyroll with 3 million subscribers worldwide.

In June it bought Housemarque, a Finnish game software maker.

In May, the company indicated that it would continue to expand its content business through acquisition when it said it would spend 2 trillion yen over the next three years on strategic investments, including a push to expand subscribers to its gaming and entertainment services.

In its financial division, Sony posted a 16.8 billion yen one-time loss resulting from an unauthorised fund transfer at a Bermuda subsidiary, SA Reinsurance, in May.

The company said it reported the payment to local authorities and was trying to recover the money.

Ether Falls 1% Ahead Of Major Upgrade To Ethereum Network

Google Gives More Than $10 Billion For Consumer Advantages In S.Korea

Singapore: Carousell An Online Marketplace Is Now Valued At $1.1 Billion