Amazon.com Inc (AMZN.O) on Thursday said sales growth would slow in the next few quarters as customers venture more outside the home, a tepid start to CEO Andy Jassy’s reign after 27 years with Jeff Bezos at the retailer’s helm.

More than a year into the COVID-19 pandemic, Amazon’s financial luster is fading slightly. When brick-and-mortar stores closed, Amazon posted record profits, drew more than 200 million Prime loyalty subscribers, and recruited over 500,000 workers to keep up with surging demand.

Now, the company is facing the tough task of climbing higher still. While revenue surged 44% in the first quarter of this year, that figure dropped to 27% for the period ended June 30. Sales may only rise as much as 16% in the third quarter, Amazon said.

Brian Olsavsky, Amazon’s chief financial officer, attributed this to a difficult comparison to last year, when consumers stayed more indoors and relied on e-commerce for their everyday needs. In the United States and Europe, customers are now out and about.

They are “doing other things besides shopping,” he said.

Revenue was $113 billion for the second quarter, shy of analysts’ average estimate of $115 billion, according to IBES data from Refinitiv. Profit rose 48% to $7.8 billion, the second-largest Amazon ever announced.

Amazon expects this lower growth to continue for the next few quarters, Olsavsky told reporters.

The outlook comes just after Jassy on July 5 inherited Amazon’s top job, which has never been bigger or more complex. Last quarter Amazon announced a deal to buy the film studio MGM for $8.5 billion, expanding in Hollywood at the same time as it is running a grocery chain, building a healthcare business and facing scrutiny from regulators worldwide.

Olsavsky said the company hopes COVID-19 will subside and that the economy will continue to bounce back. While peers Alphabet Inc (GOOGL.O) and Facebook Inc (FB.O) said they will require vaccines for workers returning to offices, Amazon has made no such announcement.

The company in the pandemic has grappled with staff protests over safety precautions and a high-profile, failed unionization bid in a facility in Bessemer, Alabama.

Brian Yarbrough, an analyst with Edward Jones, said it was “not feasible” for Amazon to maintain its breakneck pace. 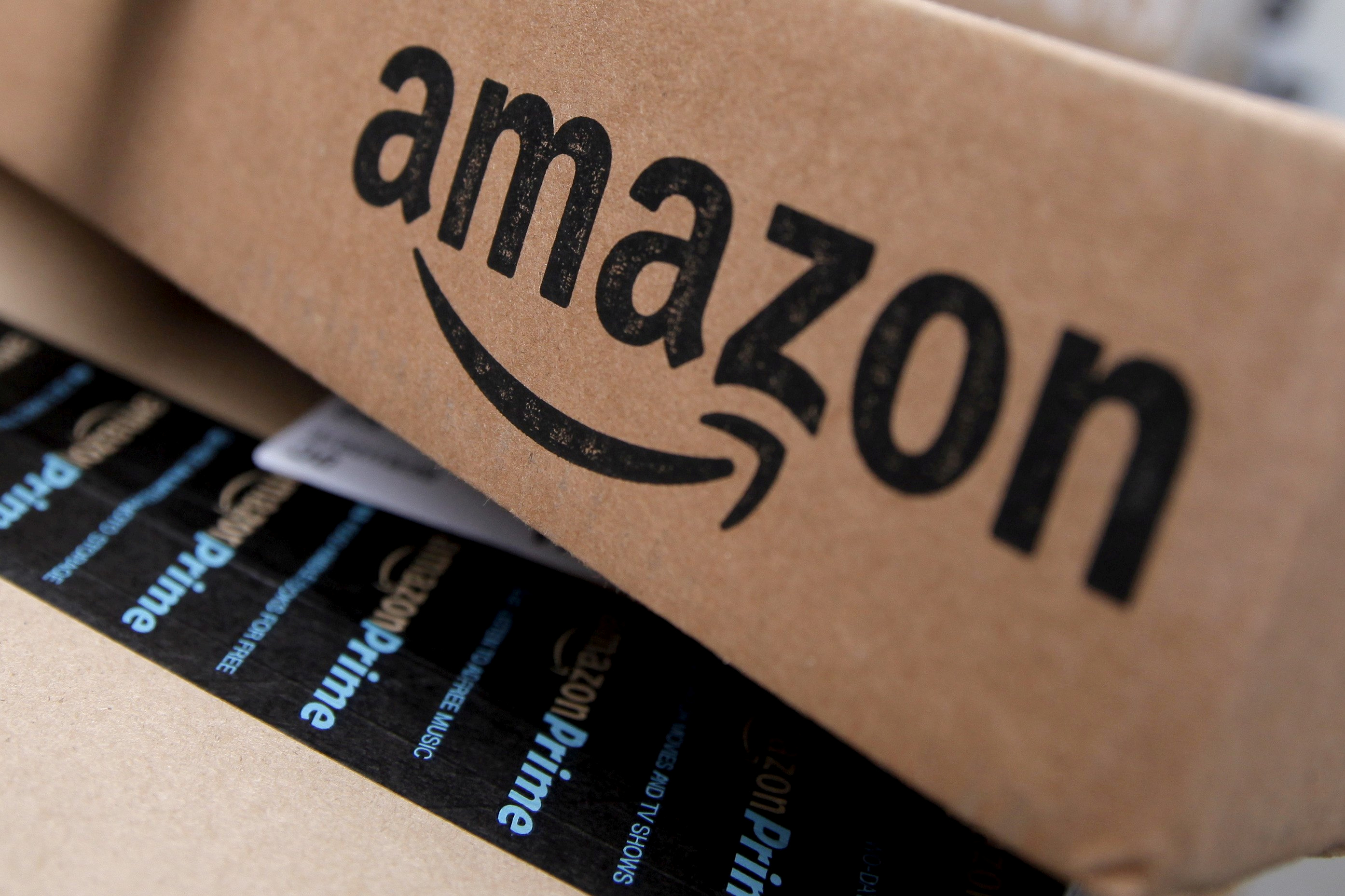 “It’s still phenomenal growth when you think of the sheer size of the business,” he said. “Obviously the pandemic helped them, but they’re not going to be able to grow that rapidly on top of those numbers.” The world’s biggest online retailer had moved its annual marketing blitz, Prime Day, to June, hoping to peddle goods before shoppers headed out on vacation. This only helped so much: Sales since May 15 have been up just in the mid-teens excluding Prime Day, Olsavsky told analysts.

Amazon Web Services has fared better. The cloud computing division that Jassy long ran grew revenue 37% to $14.8 billion, ahead of estimates of more than $14.1 billion. Though AWS has lowered prices, it has signed new multi-year agreements with large customers, Olsavsky said.

Costs continue to rise, aside from the $200 million in extra stock Amazon plans to pay Jassy over the next 10 years. The company has offered an average $17 in hourly wages plus signing bonuses to attract 75,000 workers during a labor shortage.

Olsavsky said he expects wage pressure to stay for the near future, as industry reopenings, government payments and back-to-school impact individuals’ willingness to work.

“It’s a very competitive labor market out there, and certainly the biggest contributor to inflationary pressures that we’re seeing in the business,” he said.

The No.2 U.S. employer this winter became a rallying point for organized labor, which wanted to form Amazon’s first U.S. union and inspire similar efforts across the country. Amazon is awaiting a decision on whether a U.S. National Labor Relations Board regional director will overturn its landslide victory in the Bessemer, Alabama union election and call for a rerun.

Following the April vote count, Bezos said he aimed to make Amazon a better place to work. It is unclear how he will govern from the sidelines in the role of executive chair of Amazon’s board.

Olsavsky said Jassy has “hit the ground running,” though Bezos would continue to weigh in on decisions where there was no turning back.

“We’ve had a good handoff,” Olsavsky said. But Bezos “will not be leaving. He’s obviously continuing to be very involved.”

Nigeria: Phishing Attack On Business On The Rise Since The…

Naira Depreciates Further In The parallel market; Exchanges At N557 To $1

ECO-Green Buses Get Introduced To Nigeria By Austrian Technologies

Nigeria Cryptocurrency Market Experience Over 1000% Growth In One Year

Former Amazon Executive And Fintech CEO Have Been Hired To…