Tesla (TSLA.O) hopes to make the first cars at its “Gigafactory” in Gruenheide, near Berlin, in October or soon afterwards, Chief Executive Elon Musk said on Friday.

Tesla has pushed back the expected opening of the gigafactory to late 2021, blaming German bureaucratic hurdles. The plant has also faced local public resistance due to environmental concerns. read more

“We’re looking forward to hopefully getting the approval to make the first cars maybe in October if we are fortunate,” Musk said on a visit to the plant with Armin Laschet, Germany’s conservative candidate to succeed Angela Merkel as chancellor.

Yet the environmental agency in Brandenburg has yet to give final approval, meaning a further delay cannot be ruled out, even until 2022.

E-Naira Will Be Available To All Nigerians: CBN

Tesla has faced resistance over the plant whose site partly overlaps a drinking water protection zone and borders a nature reserve. read more

“This region has so much water, look around you,” Musk said at the factory when asked about the water concerns. “It’s like water everywhere here. Does this seem like a desert to you?” he asked, laughing. “It rains a lot.”

“We’ve gotten a lot of support and that’s very much appreciated,” he said. “We feel very welcome and we’re very happy to be here in Deutschland.”

He later tweeted he was inviting locals and the wider community to a tour of the plant. 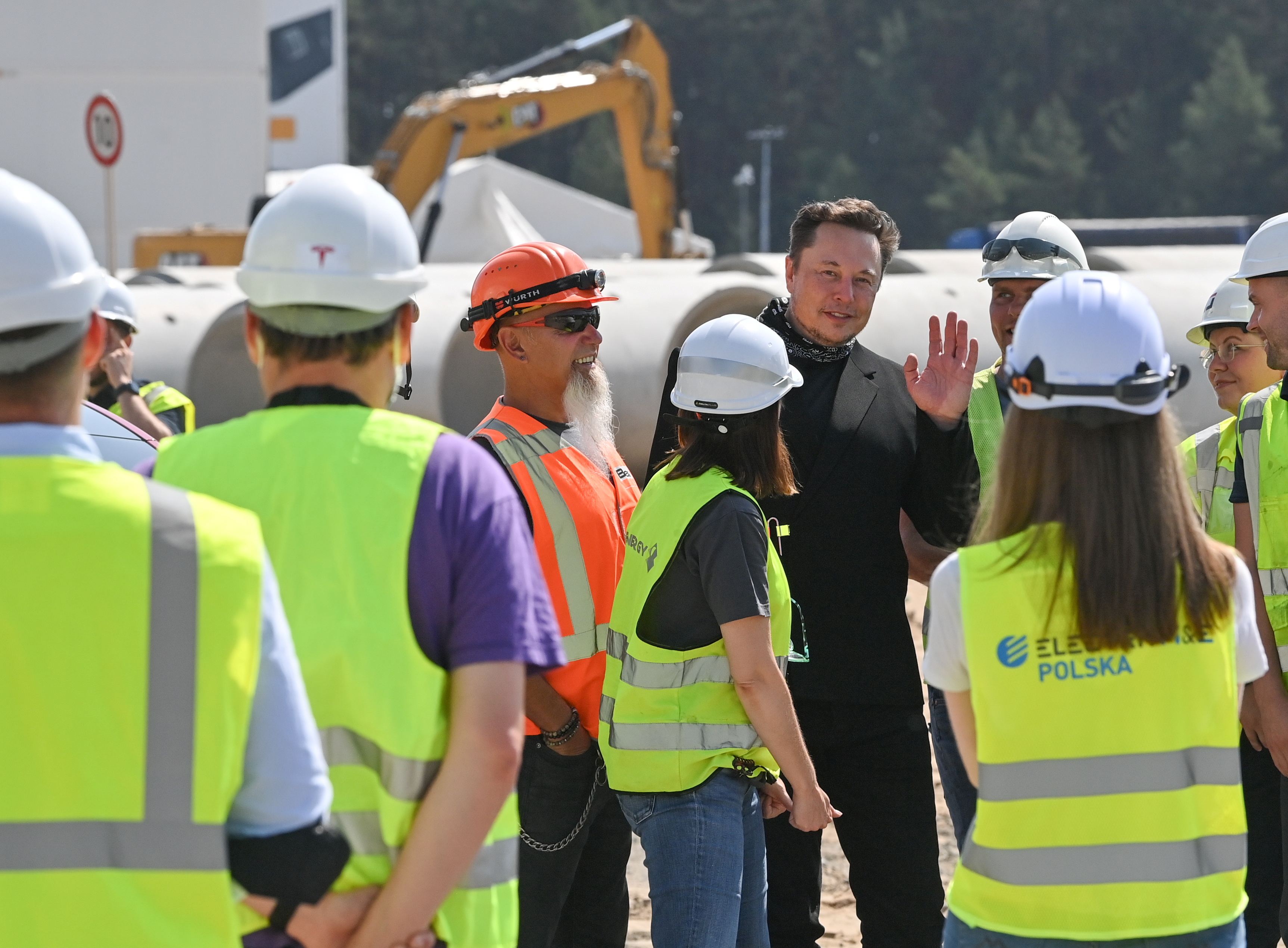 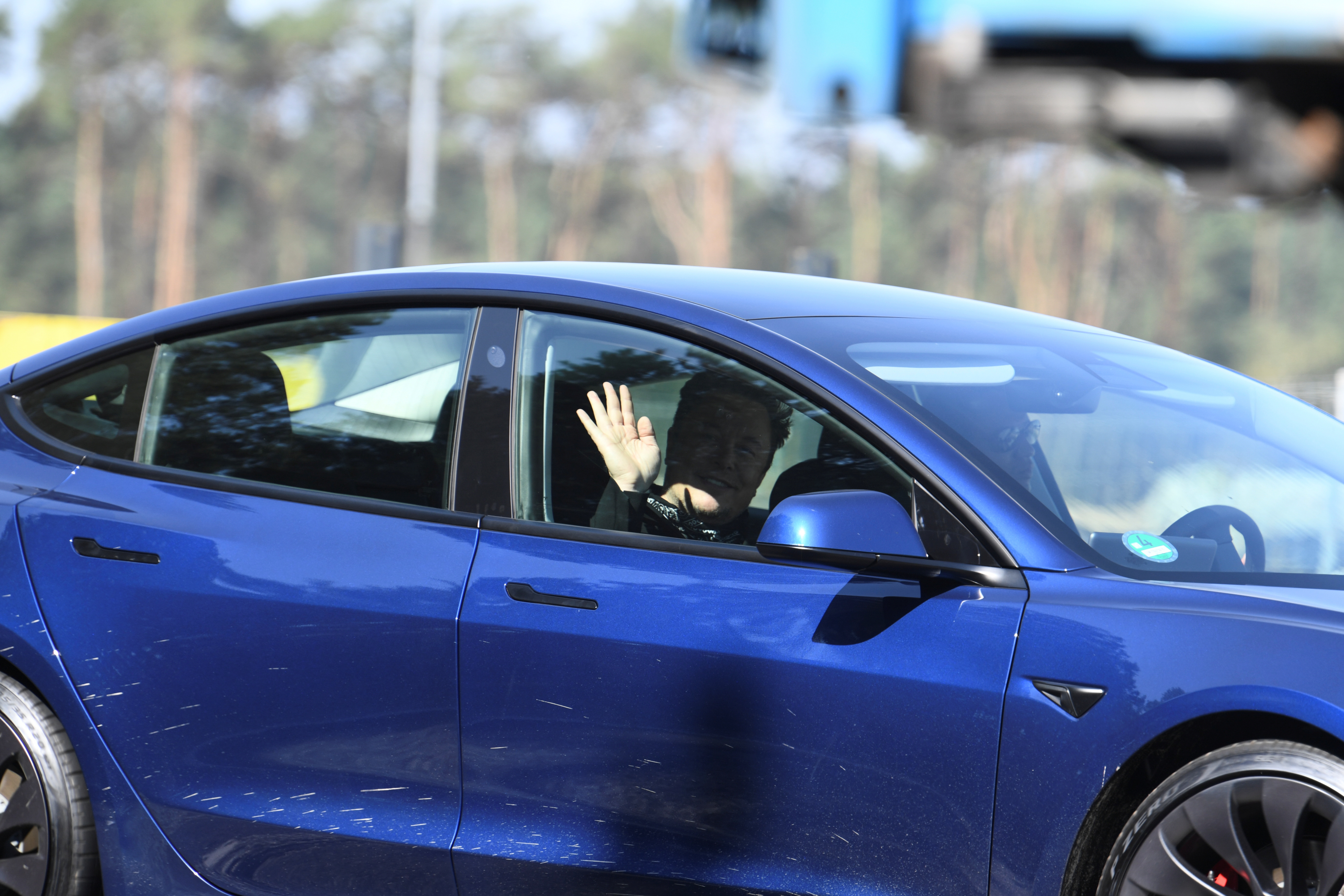 Laschet, whose personal approval ratings have dropped ahead of a Sept. 26 federal election after he was seen laughing on a visit to a flood-stricken town, said Germany needed to cut red tape.

“Sometimes one has the impression that inventing something new is technologically easier than dismantling bureaucracy in Germany,” he told reporters, standing side-by-side with Musk.

Asked if he had any tips for Laschet to help energise his election campaign, Musk replied: “We’re adding energy right now. This plant’s all about energy, green energy that’s sustainable.”

“Hopefully … this factory here can serve as an inspiration to people in Germany and throughout Europe for excitement about the future,” Musk added.

The CEO called for a periodic review of regulations at local, state, and federal level in Germany, and at EU level, to determine if they are a net benefit.

With ever-more rules, he warned, “eventually people will not be able to do anything at all.”

“It cannot always be about problems every day. Do you want to wake up every morning and everything’s just a problem? Musk asked. “(I want) people to be inspired about the future, and don’t forget to have children – that’s important.”

Facebook To Create 10,000 Jobs In European Union Over The Next Five Years

Mortgage Demand Drop By 6.3% Due To Increase In Mortgage…